We are immensely proud of our Android developers Cheb and Anton, who have, together with 3 other developers from Cherkasy, won the Google Glass hackathon competing with the teams all over Ukraine and Russia! This again proves that Cherkasy thrives to be the IT capital of Ukraine. The winning idea of the application was designed by Cheb and developed by the entire team in just one day. The concept of the app was implementation of the Morse code into Google Glass.

Although fun and seemingly impractical for the general user, the developed functionality will greatly enhance the quality of interaction of people with speech disabilities with Google Glass. Instead of speaking the command to the Glass, these disabled people will be able to tap the command via Morse code into Google Glass. For instance, “. -.- .-. . .- – .. …- . / .. … / –. .-. . .- -“, which means “eKreative is great”.

One of the sponsors of the event, the biggest bank of Ukraine, Privat Bank, awarded the winning team with actual pair of Google Glass! It will travel to Cherkasy as soon as it’s officially available on Ukrainian market. 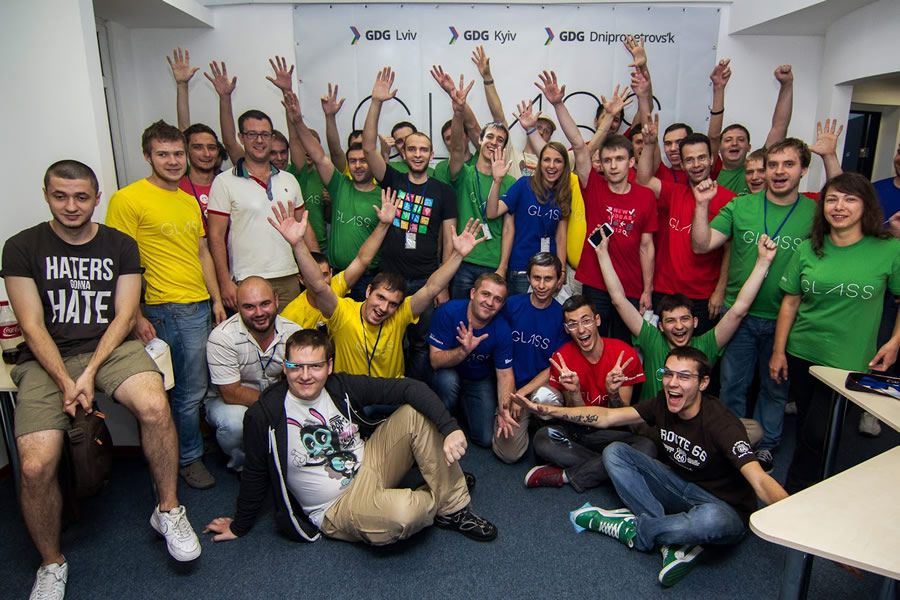 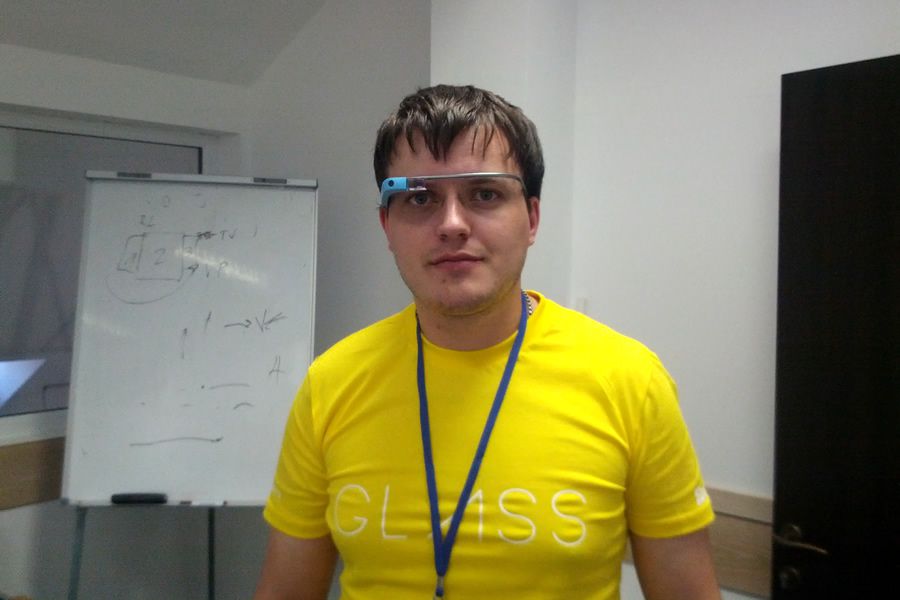 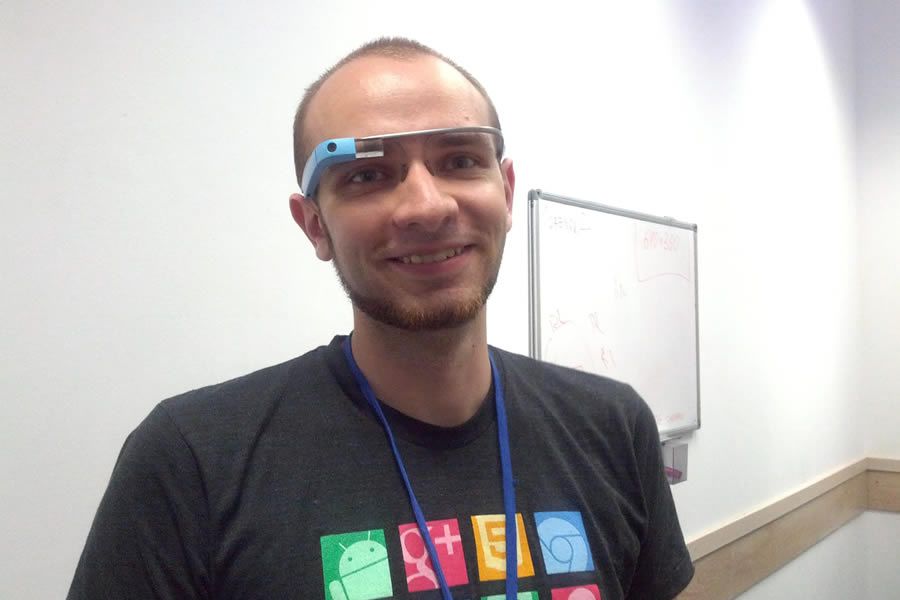 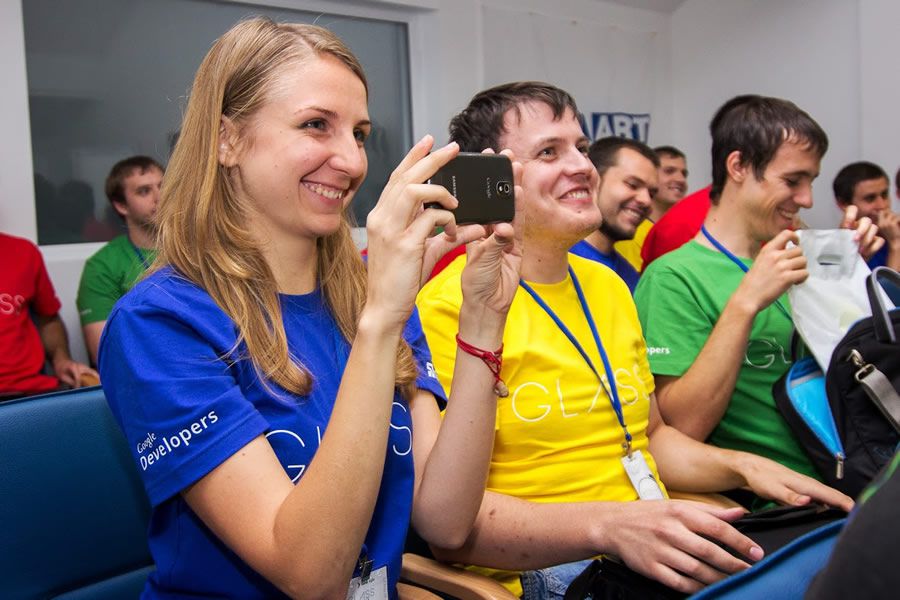 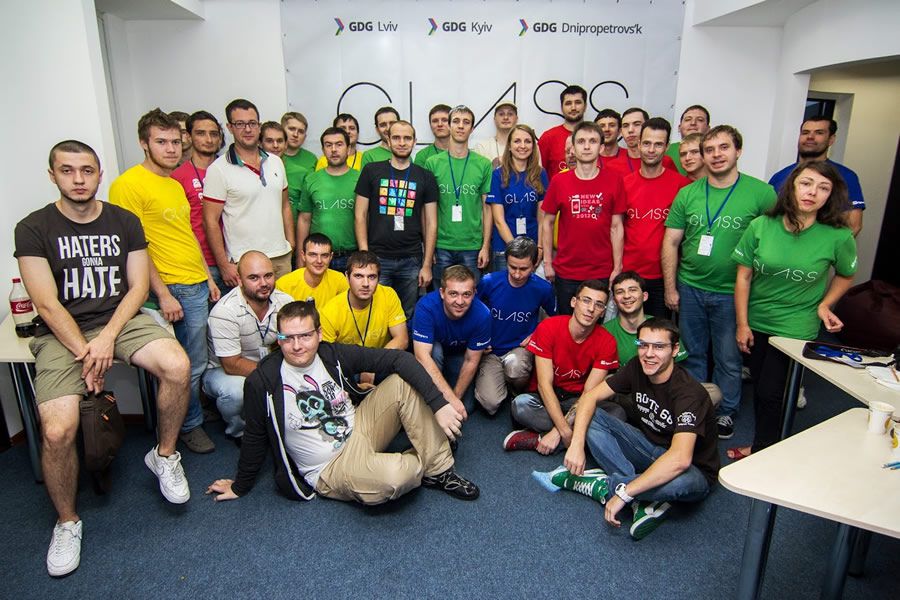