The last week has seen the arrival of Youtube’s long awaited music app (app store, google play), but whilst many have been talking it up and others have been less than impressed, no one seems to be in any doubt that adding another music service to the already competitive audio player app market is a move that Youtube ought to be making. In fact, whilst it might take an industry shaping giant like Youtube to give the established streaming services a run for their money, they’re far from alone in seeing and trying to take advantage of the power of audio player apps.

Many of the audio players featured in magazines and countdown lists are very large scale, radio and discovery style apps which try to connect you with artists you’re likely to enjoy based on your existing preferences. But how about if you want to really connect with a specific artist or speaker, listen to their catalogue, maybe even interact with the individual themselves? Actually audio (and other media) players can have a range of different uses and a lot of top influencers use this medium to expand their reach even further. I’m thinking of everything from conference organisers through to motivational speakers through to digital radio streaming and even celebrity vloggers! 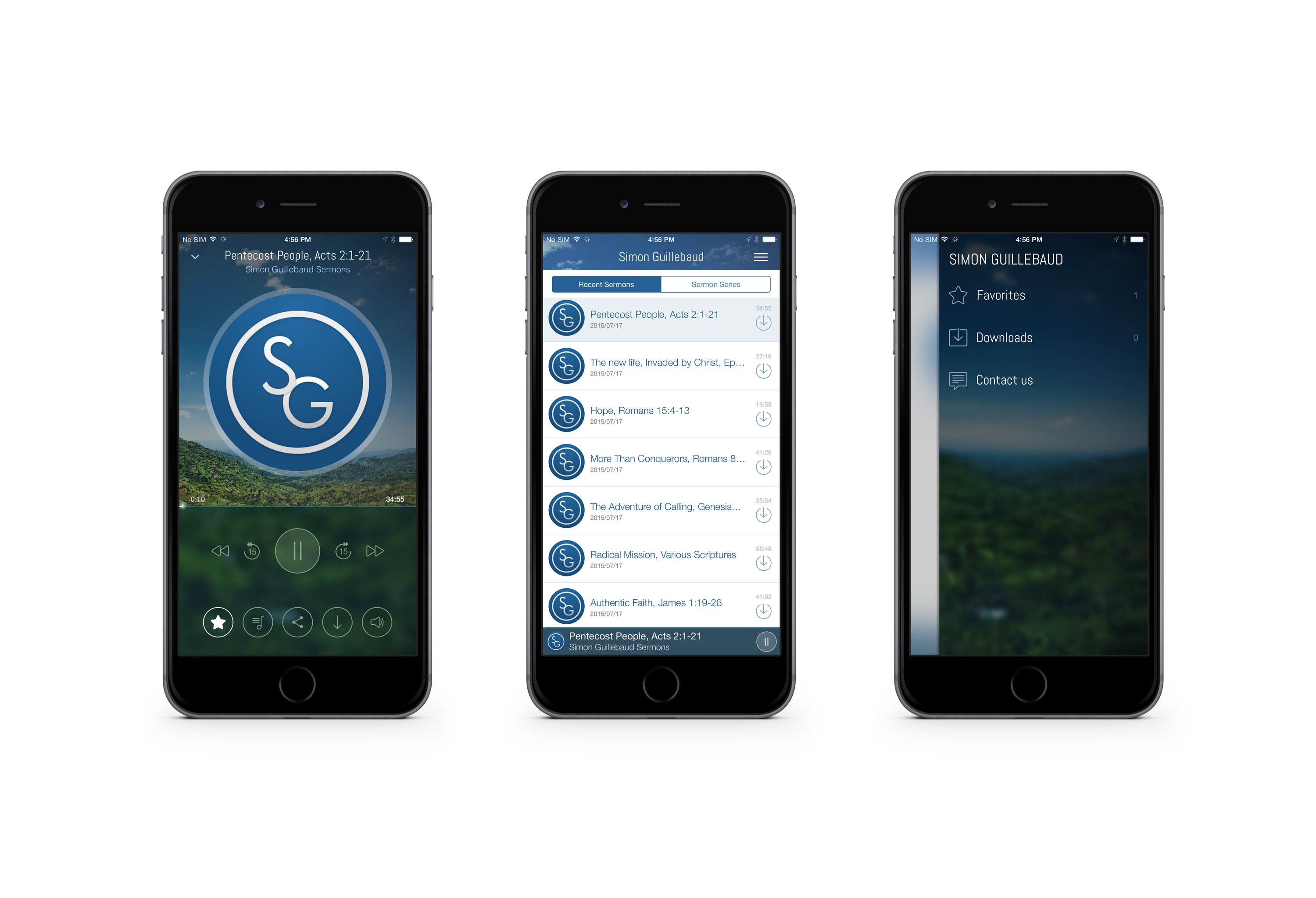 Making a solid, fan friendly audio player app requires: a number of key, widely sought features (it’s surprising how many influencer apps manage to miss out even the basics!), an intuitive, well organised interface and preferably a personal touch to enhance the connection between the fans and the influencer in question.

As well as a being able to livestream and/or play from the catalogue of past updates, good audio apps should usually include both offline playback and background playback modes, remember you’re trying to make your material as widely accessible as possible. You want fans to be able to listen to your podcast or engage with your content regardless of whatever else they’re doing at the time and whether they’re on or off the grid.

Whilst the music or message is key, a lot of fans are looking for and engage well with an additional interactive element. Social sharing options are a must, but extra add-ons like app-exclusive content and competitions can also be effective community and loyalty enhancers that take your app to the next level.

Intuitive design with well thought through material categorisation might seem like an obvious base need, but again a quick exploration of the market reveals that this is where a lot of apps fall short. In their eagerness to get their message out to the world, many seem to have prioritised basic player functionality but overlooked the importance of fans ability to easily engage with and navigate the actual screens and controls of the app itself.

Finally, for a classy personal touch, smart (user specific) push messaging encourages ongoing engagement with your material as well as tailoring your fans experience to fit their own needs.

It’s not necessarily the simplest of apps to produce, but these tried and tested starting points are a surefire way to make sure that the end product is one that you can have confidence in. All you need to do then is make sure you’ve got something to say!

Get in touch today and increase the accessibility of your message with a smart audio player app!

What other features do you look for in an audio or other media player app? Begin a conversation in the comments below!